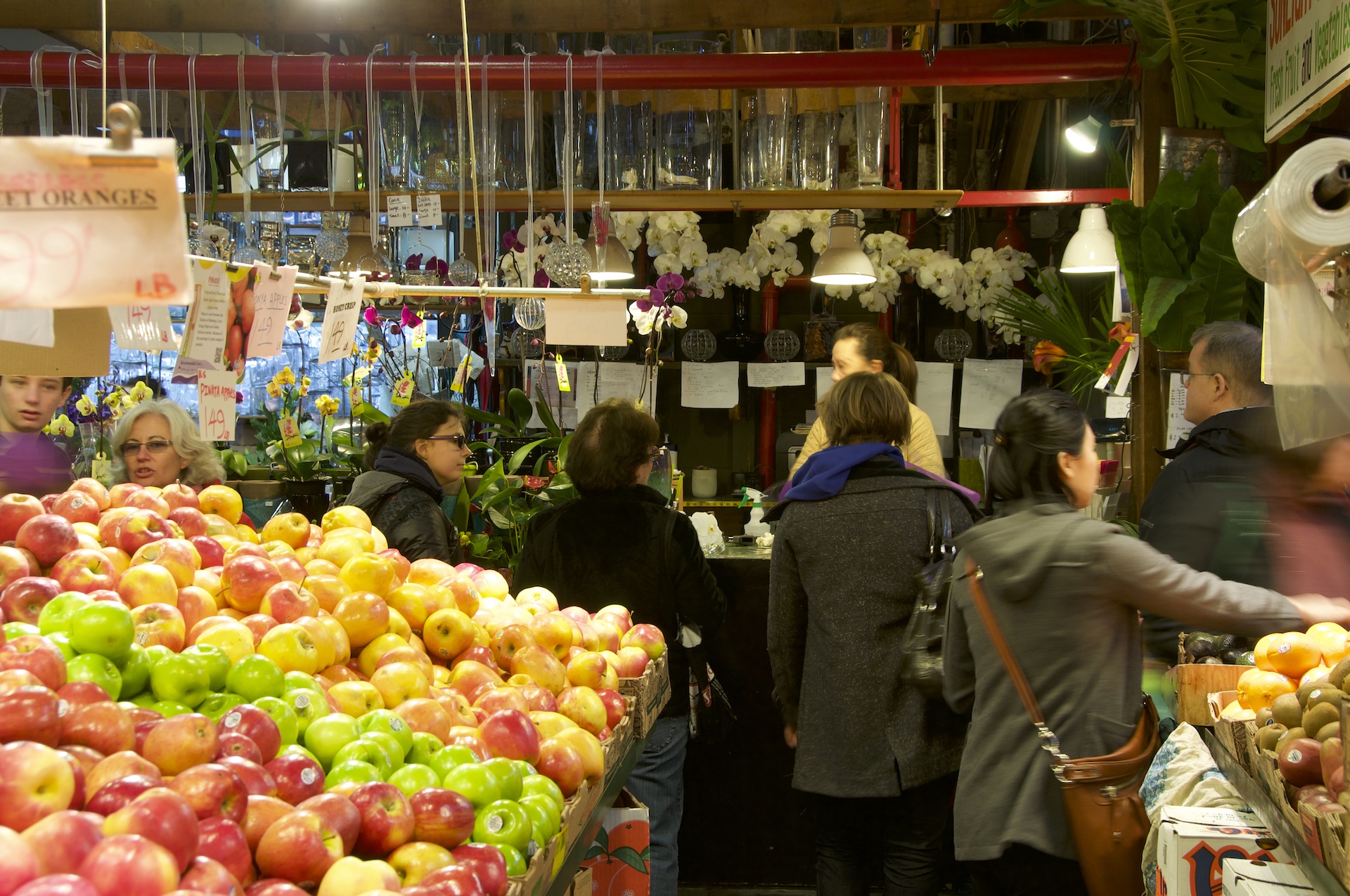 When I started this 100 days of writing, my initial thought was that it was just (or mostly) for myself. I want (need) to get back into fearless writing, with the eventual goal of being able to produce high-quality articles I can use in my content marketing.

Yesterday during one of my Boardroom Sessions (an “open office” session where students in my Tornado Roadmap program get to ask live questions), one of the students asked if I was publishing these daily writings on LinkedIn.

For a few moments, there was that “oh shit - little mistake” feeling.

Not a big feeling of guilt, mind you. Just one of those feelings that you’ve missed out on an opportunity, or didn’t quite do the right thing.

My immediate thoughts were that I hadn’t planned this thing out well enough. I should have thought it through a little better and perhaps I could have made better use of the marketing value of these writings.

This morning, my thinking has changed.

I’m still wondering whether I should be posting these writings on LinkedIn, or at least a short post with a link to the post on my website as well. But I also have a different perspective.

First, I don’t know that these kinds of posts are right for LinkedIn. Perhaps just a couple of posts to let people know they’re out there, and provide a link where they can check them out and sign up?

But then Barry’s advice came back to mind.

From about 2005 to 2010 I ran a boutique consulting company out of London in the UK. We were small, but very fortunate that the chairman of the board, Barry, had agreed to stay on when I took over ownership and management of the business.

Earlier in his career, Barry had built two businesses that each grossed over $100 million per year. Having Barry as a mentor and advisor was one of the best things that had happened in my own career.

One day, after a particularly robust board meeting, Barry and I had a beer. He looked me in the eye and said:

“Look son, speed is your friend. You are going to make mistakes whatever you do, and you will have to go back and fix them. But if you don’t move fast, you probably won’t move much at all.”

That was more than 10 years ago, so I’m paraphrasing a bit. But I think you get the gist.

Today, I’m still going slower than I should.

Being a perfectionist (in some stuff) means I have to plan and detail out every little thing before I get started on something. When I do something, it has to be done well, especially when my students or potential clients will see it.

But it also slows me down.

Just the thought of “ohmigosh I should be posting these on LinkedIn as well” made me hesitate and think about it. But here’s the important thing.

If I had thought through all the details of what 100 days of writing would entail, and all other other bits and pieces (like posting on Medium and LinkedIn), it would have taken me weeks to even get started. At least now I’m on the road, and I can do the other bits and pieces I feel I need to do.

Speed is no excuse for putting out crappy quality.
But speed is your friend because you get out of the gate fast. And once you’re on the road, you can keep going and add the other bits and pieces as you need them.

When you’re building a business, nothing is ever perfect the first time around. I’m on the third of fourth iteration of my website, and every time I redo it, it looks (and works better). My first articles were not much good, but some have now had almost 18,000 views on Medium.

So here’s the moral(s) of the story.

OK so the grammar up there ain’t great (neither is this), but here’s what this boils down to for me:

So here I go, building up speed, but enjoying the journey. I hope you do too.

End of the challenge

The biggest mistake I made in designing my business

Getting to be just good enough

A momentary lapse of sanity

We don’t learn when things are going well

The art of the finish

How do you fill a workshop?

Where do those expressions come from?

What do you do when inspiration strikes?

Passive income isn’t so much

Working on your business

The one trick that will make writing easier

What I know about marketing #6

A change is as good as a holiday

Wrapping up on goals (for now)

What happens inside a product launch sequence?

Why do we fail at most of our goals?

Why Do Headlines Fail?

Why you need to read widely

The secret to effective communications

Is your lead magnet causing more harm than good?

The problem with to-do lists

Which email marketing service provider should you use?

We need those bumps in the road

The four reasons they don’t buy

A letter to my doctor

The art of deconstruction in practice

Take time out to go faster

Half way through the challenge

How many of you are reading this?

Do we really have to market in lots of places?

Overwhelmed getting back into creator mode

Dealing with the 2nd part of overwhelm

When a project goes wrong

Get off social media

You need to know about no code

It’s not just about the bragging rights

It’s OK to wake up grumpy, but…

Teachers and mentors come and go

What I know about marketing #5

Back on the horse

How much planning is enough?

You have to be in charge

Can you plan more to work less?

What I’ve learnt from publishing daily so far

What I know about marketing #4

What I know about marketing #3

What I know about marketing #1

What I know about marketing #2

Is this helping me get where I want to be?

A stubbed toe and business pains

Systems are only as good as how much you use them

Finding time to do deep work

These glum headlines have to go, eh?

Life just happened to me

Doubts (and the geek) show up

Start each day with joy

A manifesto of sorts

The anatomy of an online course

My key to getting stuff done