About me, building a business, having a life and the philosophy of calm and getting stuff done

It all started out of frustration

I’ve been a solopreneur since 2010. Those days were relatively easy – I was consulting to a single large client, income was steady and there was no need for marketing. Or sales, or the other “stuff” you need when you’re building a real business.

When I decided to leave that contract, I was faced with the same dilemma that every other solopreneur or small business owner faces at the beginning of their business – I had to build everything from scratch. But, as I quickly realised, building your own small business is very different from growing an existing business.

I’ve run multiple companies and have a successful turnaround and multiple startups under my belt – but bootstrapping it on my own was a very different experience. I turned to the Internet for help – and that’s where the frustration hit.

I spent hours and hours looking for reliable, useful information on how to do stuff. There was some (and some really good), but the majority of stuff out there is either hype or hard sell or a combination of both. I spent enough hours trying to find the good stuff that I became really, really frustrated – and in an ultra-frustrated moment I decided that if I couldn’t find it I would have to build it. 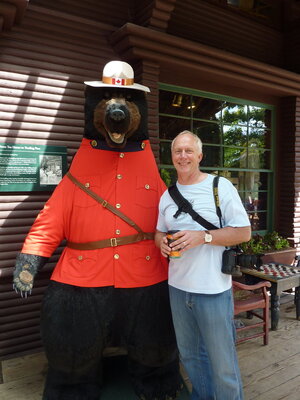 September 2010. We were on a visit to the Capilano Suspension Bridge Park in Vancouver. Beautiful place! That camera weighed a ton, though.

September 2017. I’m running a Lean Canvas workshop for a startup bootcamp hosted by one of the local banks. I love the startup scene – there’s an incredible amount of energy and people get stuff done fast.

Why I’m doing this

I sincerely believe that more people deserve to be successful—especially solopreneurs.

Solving my own frustrations showed me that I can help others as well, and there’s no bigger reward than being able to say “I made a difference”.

I hope I can help you too.

The philosophy of calm and getting stuff done

I try to adopt a philosophy of calm in everything I do, including building, marketing and selling my services here. Calm does not mean slow or mediocre or a lack of passion.

I won’t be shy about extolling the virtues of my products or services, but I will never make false promises or try to make you buy something you don’t really want.

I also know that for you to succeed, you need to get stuff done. The products and services I develop are designed to do that - help you get stuff done. But where I can I’m going to teach you a skill rather than just dump a recipe on you. Skills are adaptable, recipes less so.

I was trained as a software developer and (proudly) I was as geeky as it gets when it came to technology. That technology background still comes in handy when I have to develop stuff like websites or troubleshoot my brother-in-law’s iPad.

But the one thing that stuck with me was my love for systems. Developing software is a systems thing, and my natural inclination is to want to turn everything into a system (my wife is Latin and this drives her crazy).

My quest for useful information plus my love for systems – and a newly-discovered love for writing – all combine to help me systematise the stuff that I have to do to build my own business. Turning those systems into guides that people can use is – can I say it – a lot of fun.

Where do the cartoons come from?

The outline cartoons on the website are from graphicmama.com.

They’re really well priced and there are no limitations on their use – here and there I’ve made some minor modifications to better illustrate a point. 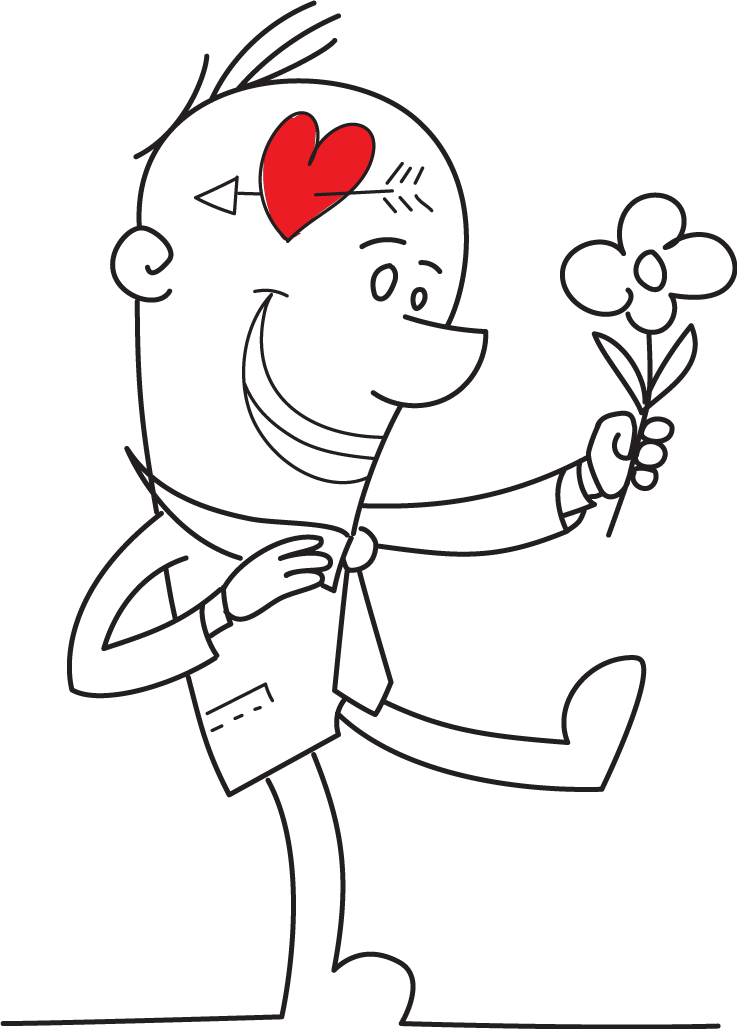 I’m deeply grateful to all the people that have helped me along this journey – all of you (guys and gals) are good friends and some of you are clients as well.

Being a solopreneur can be a lonely journey, and having your support (literally from all over the world) makes the journey less of a solo trek and more of an adventure.

I hope to one day meet each one of you in person.