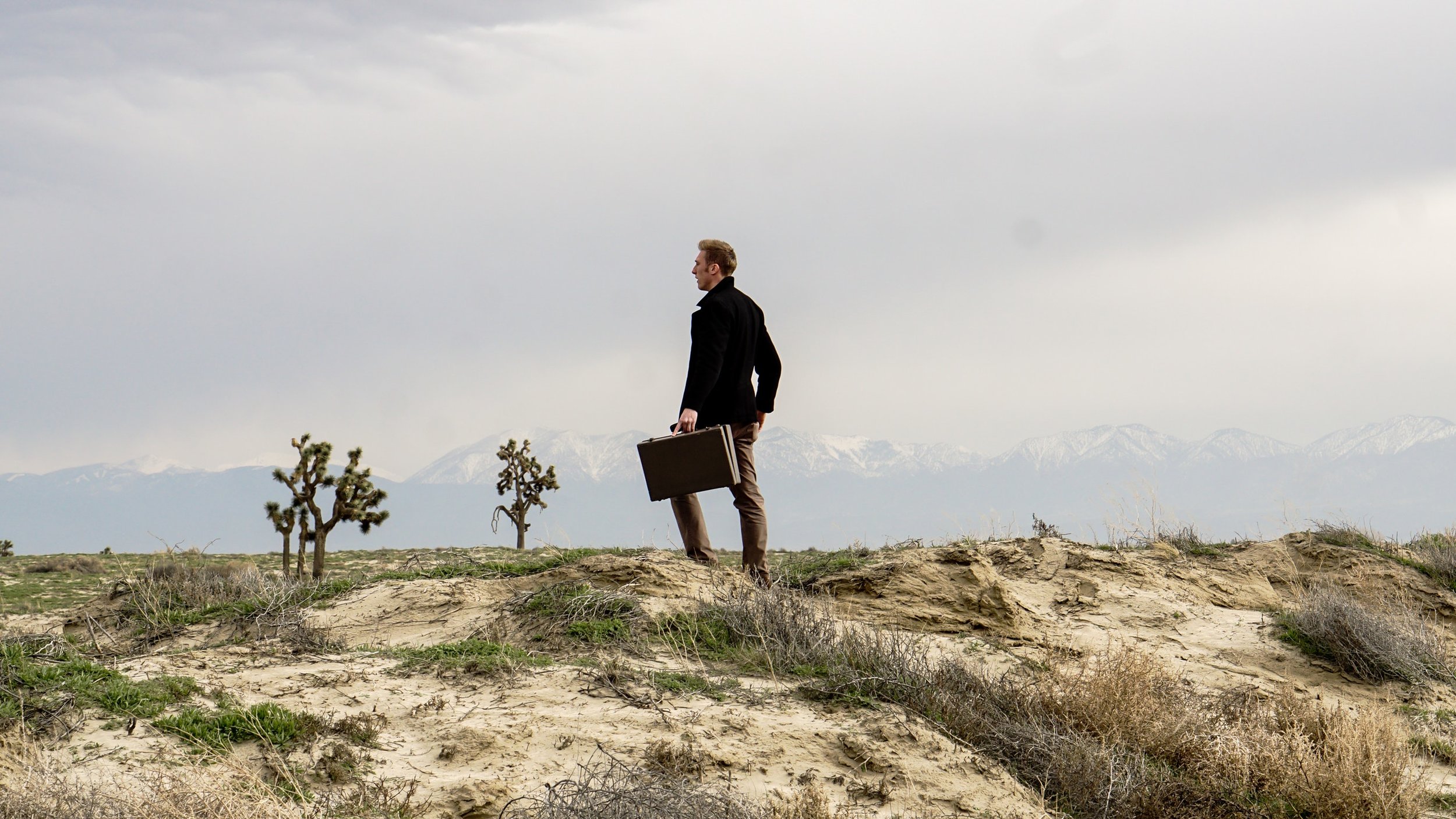 A new way of thinking about feeling down

Life has a way of throwing us curved balls that get us down. As an entrepreneur, these curved balls seem to come at us more than we would have liked — but that's life, we think, and part of the price we pay for following the thing that we believe will make the world a better place.

The ABC model for handling adversity

A while ago I came across the ABC model for handling adversity. The model basically goes something like this:

For example, let's say you've been chasing a potentially lucrative new client. You've been introduced, you've made your pitch and the client seemed impressed. Then they got busy and you don't hear from them again. You feel despondent, hoping against hope that they are going to wake up and call, but you don't know what to do.

In this case, the adversity is that the client is not responding. You feel down about this because you were hoping that they were going to be impressed enough with you to engage you, and not only would your cash flow be a lot better, but you would also feel validated that you are as good as you hope people think you are.

This happens to me all the time

On the face of it, you would think that this is just life, right? And in some ways it is, but when the disappointment of not landing the client brings us down so far that it starts affecting our day-to-day work we have a real problem.

I had to really dig down and find out what that inner belief is that made me feel so despondent about not landing that sale. I came up with a few candidates:

Do you notice the pattern here?

There's a common pattern of not being good enough. It can be really difficult to find the underlying belief that drives the way we feel about things, and sometimes we just aren't able to find it ourselves — we need outside help to do it.

When I work with my coaching clients I use a modified version of the ABC model to help them discover their self-limiting beliefs. It's a little more difficult applying it to yourself, but here's what I found.

The underlying belief that makes me feel really down when I don't land a sale is that I'm not good enough.

This is a very common pattern and one that we don't need to feel ashamed of. One of our most basic needs is to be accepted by people around us, and when that doesn't happen — in the form of not landing a sale — we are affected at a deeply emotional level.

So my inner belief that I'm not good enough makes me feel disproportionately down when I don't land a sale I felt I should have landed.

So what happens if we replace that inner belief with a new belief? Our beliefs determine how we feel about something, so if we can replace that self-limiting belief (I'm not good enough) with a "better" belief we should respond differently.

Here's how go about it:

There's a D part to the ABC model that makes it the ABC(D) model. The D stands for Dispute, and what we're going to do is dispute the belief (B) that we have so that we can replace it with a new, truer belief.

In my case, I need to dispute the belief that I'm not good enough. The first step is just to ask if this is a rational belief — am I really not good enough, and by whose measures? Rationally, I have to look at all the things that I am good at and put this one "failure" into perspective. When I think about it, I am actually good at some things but I may not (yet) be good enough at selling.

And there's the key

I am not yet good enough at selling. I'm not failing at selling, I've just not yet built up the skill set and mindset that I need to be able to land more sales more often.

With that new belief that is more rational, more true, I can now move forward. I can enroll in sales training, I can start reading more about selling and I can engage with clients knowing that I am getting better every day.

A new belief — and a new response

With that new belief I know that it's just a question of time before I consistently land more sales. So next time I am speaking to a potential client, I'm going to feel more relaxed, knowing that even if I don't make the sale now, I am learning and I am getting better.

The new belief will create a new response. Maybe not immediately, but I've made the mindset shift and as long as I hold onto it I know that I will be able to handle rejection more easily in future.

And of course I'm not going to land every sale. I'm not right for every potential client and they're not necessarily ready to buy when I'm ready to sell.

But I can get better, and that's a whole lot better feeling than not being good enough.

share this article
related articles
The COVID Opportunity
The courage to persevere
Pick one - the key to getting stuff done
Three principles highly productive people use
The gap between here and success
join the list
Get hints, tips and articles like this in your inbox every Saturday. 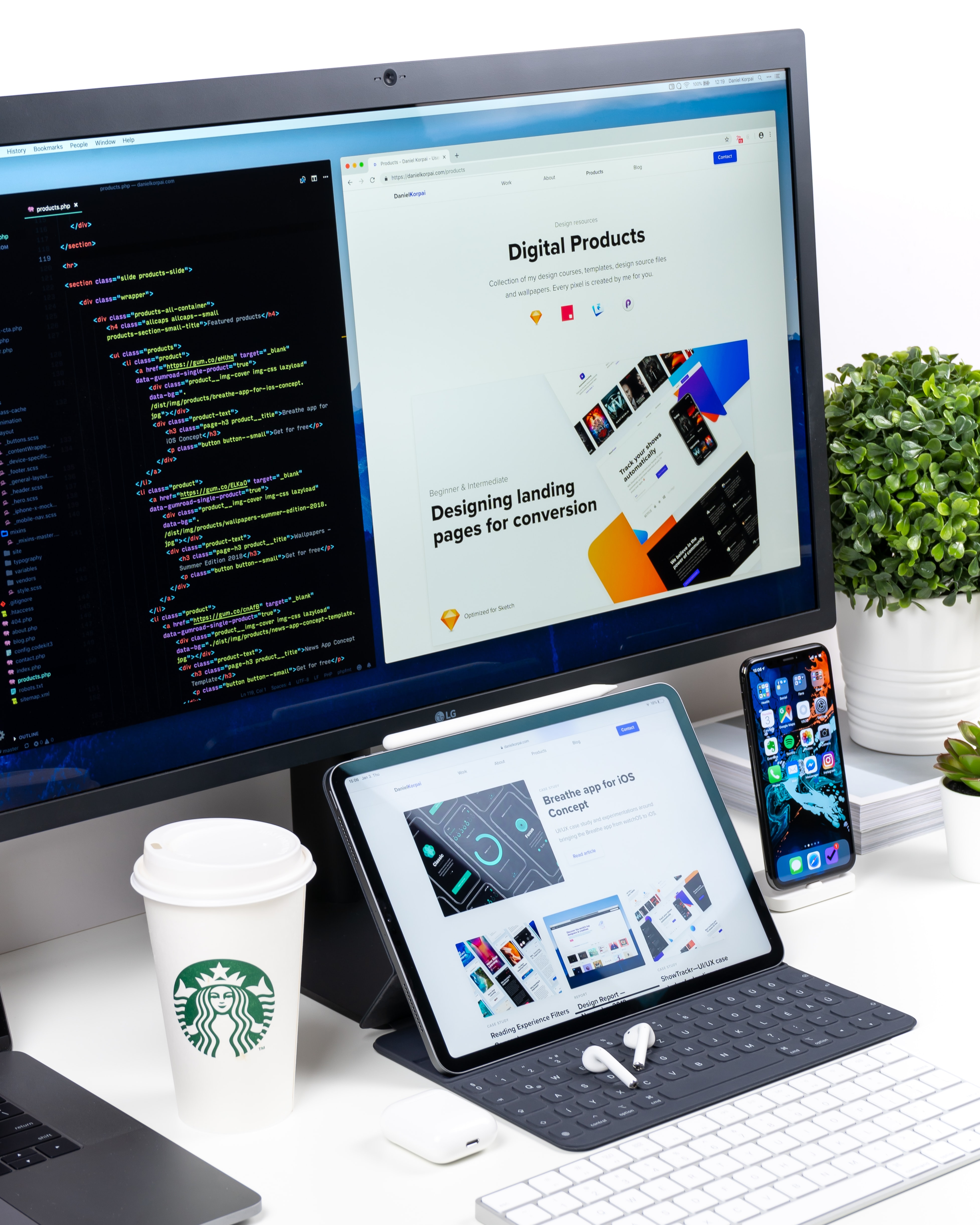 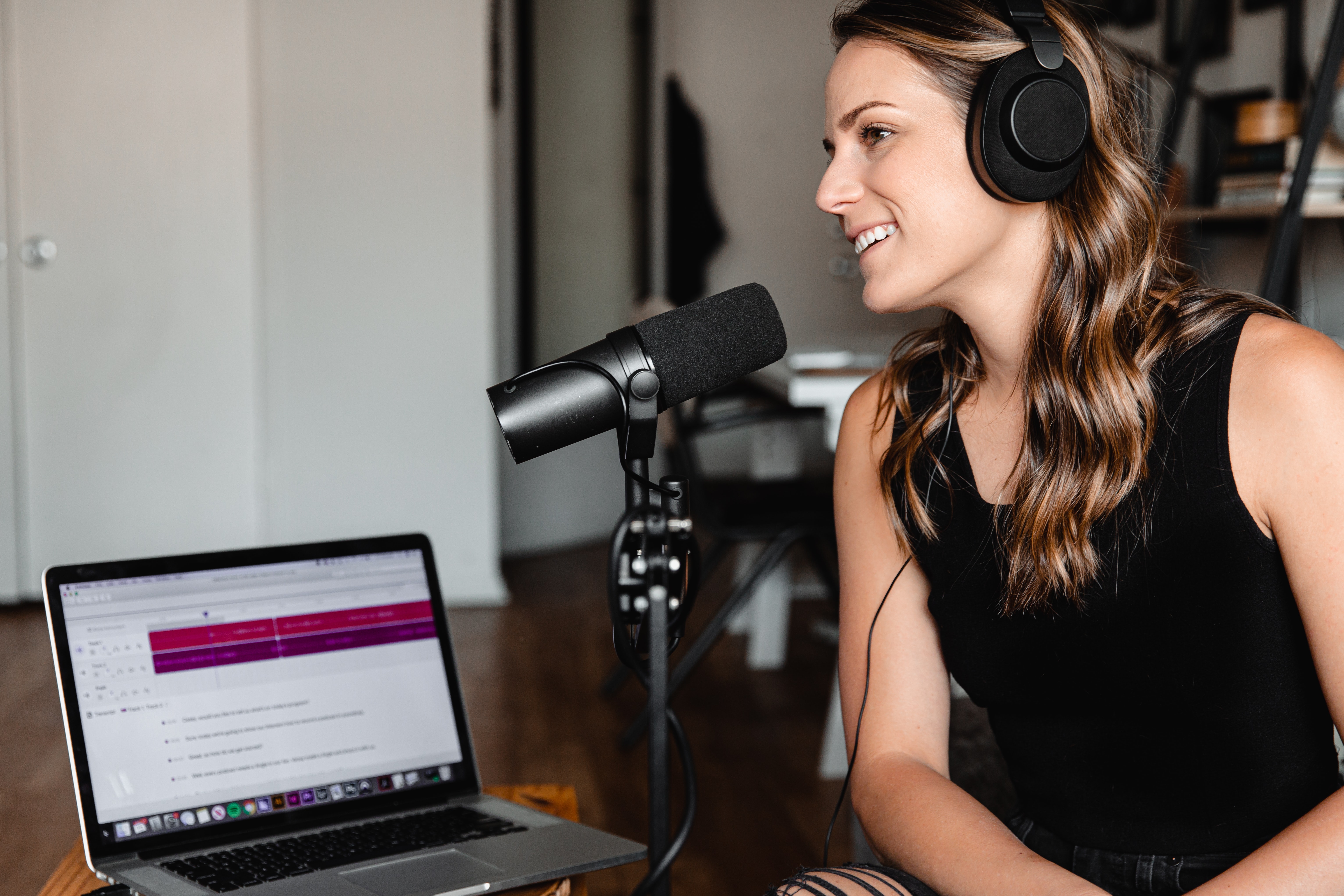 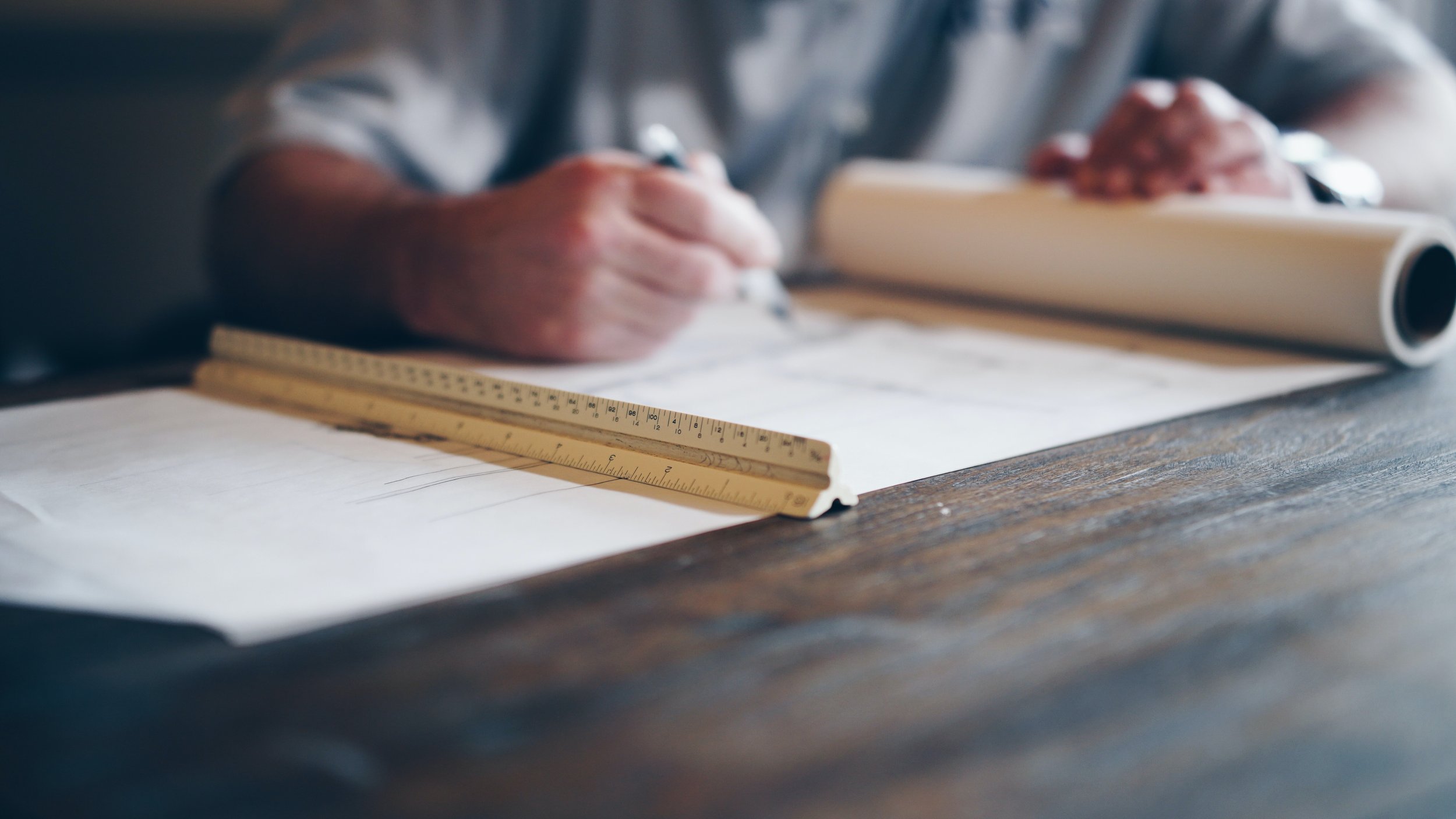 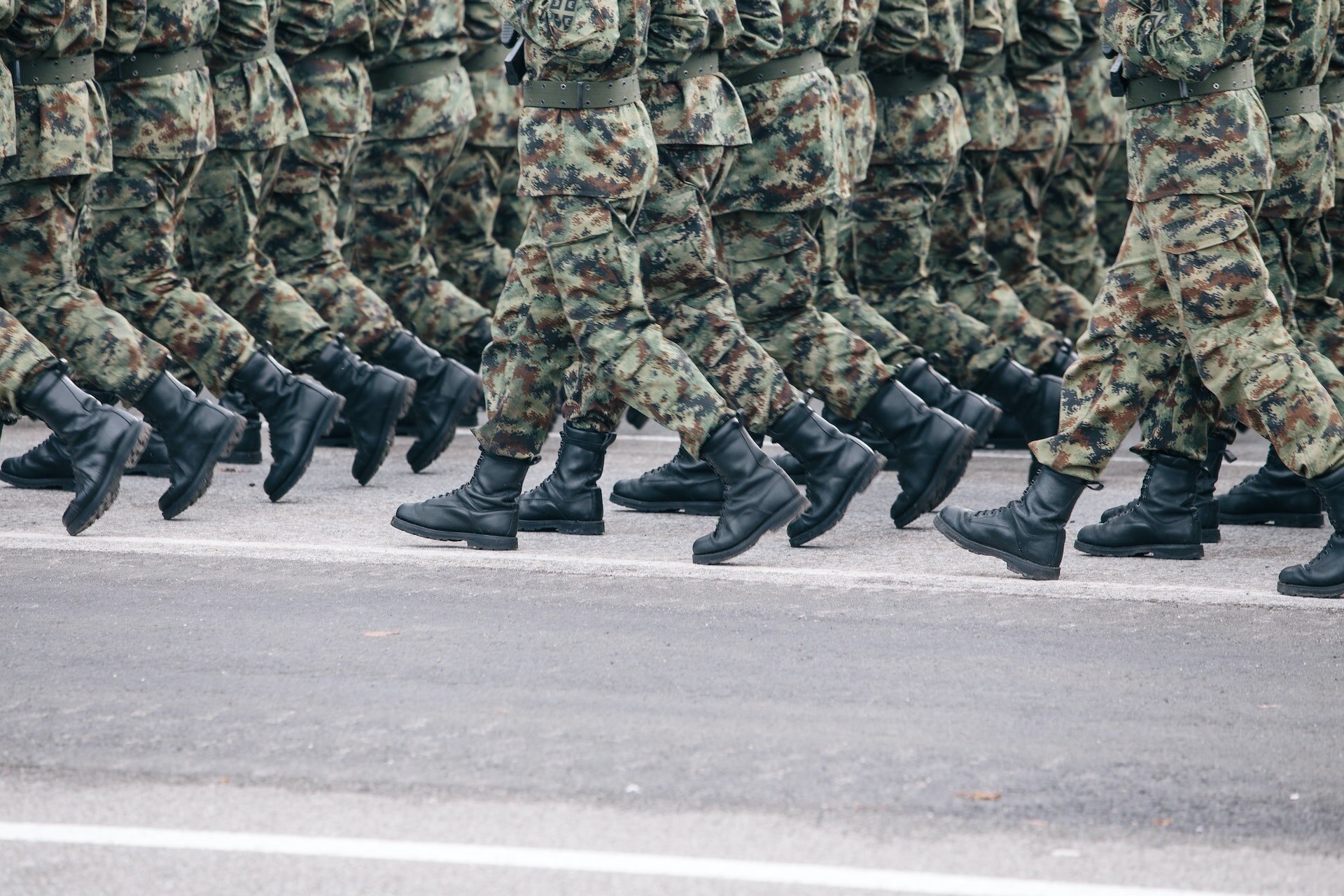 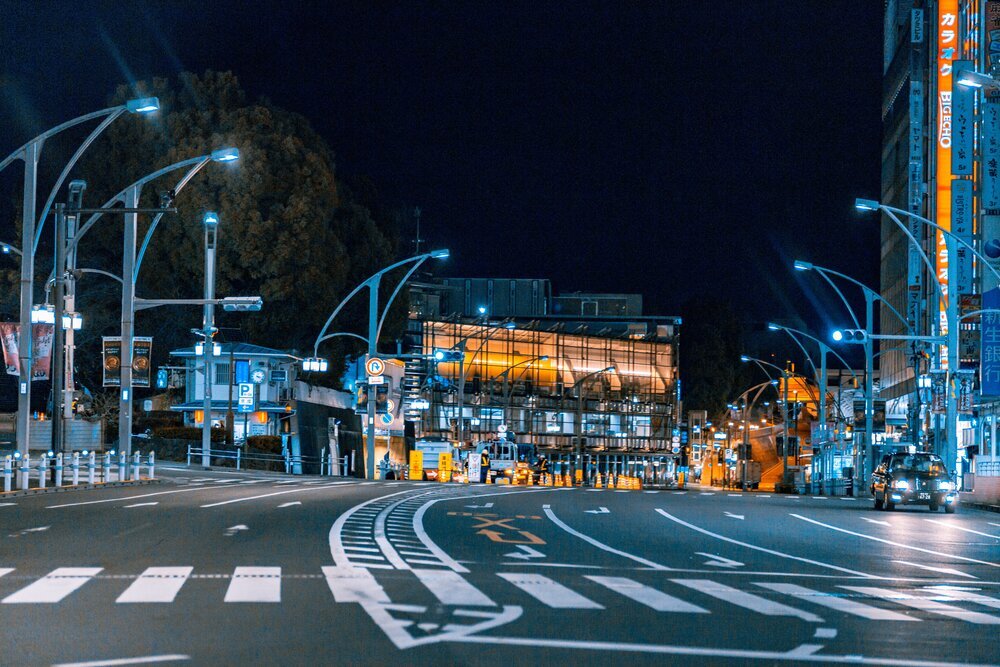 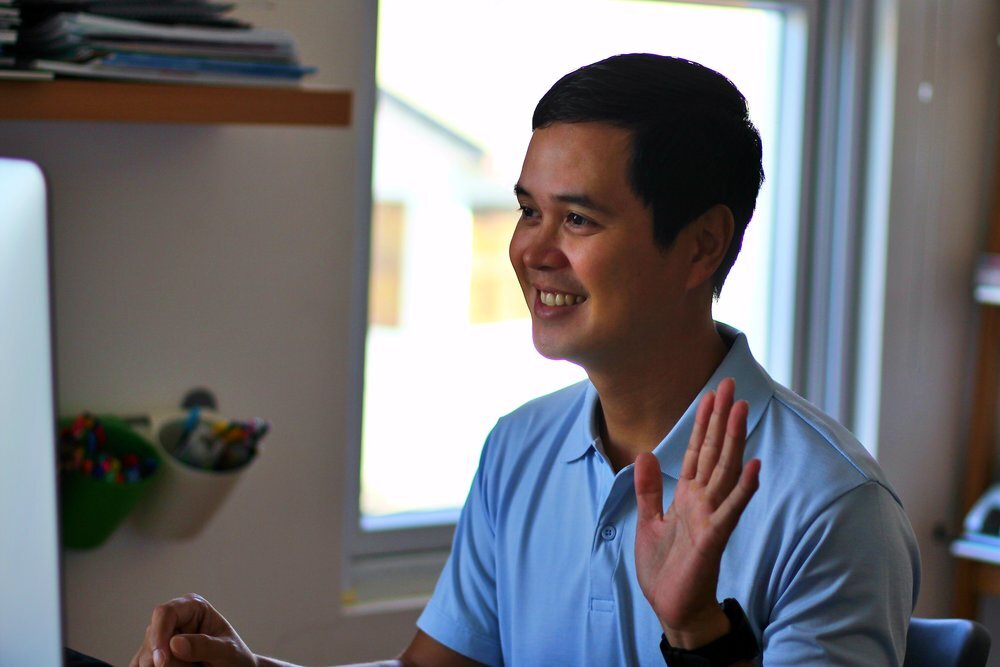 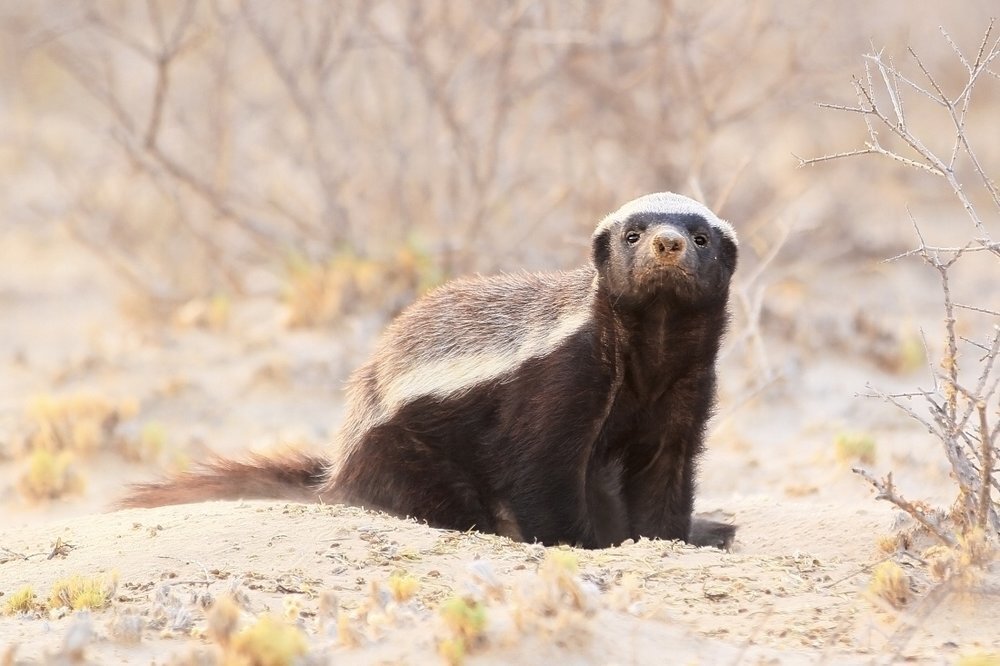 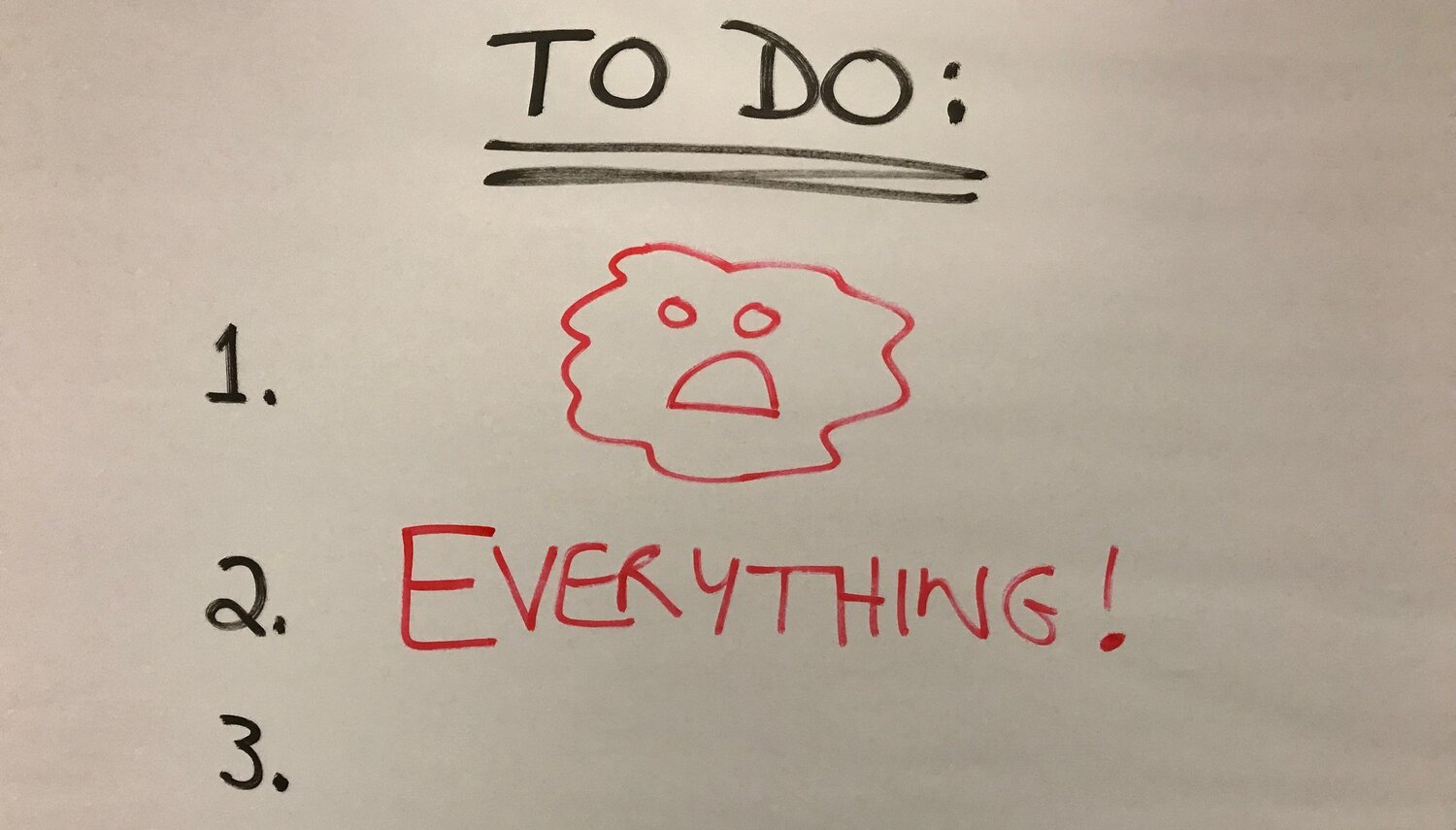 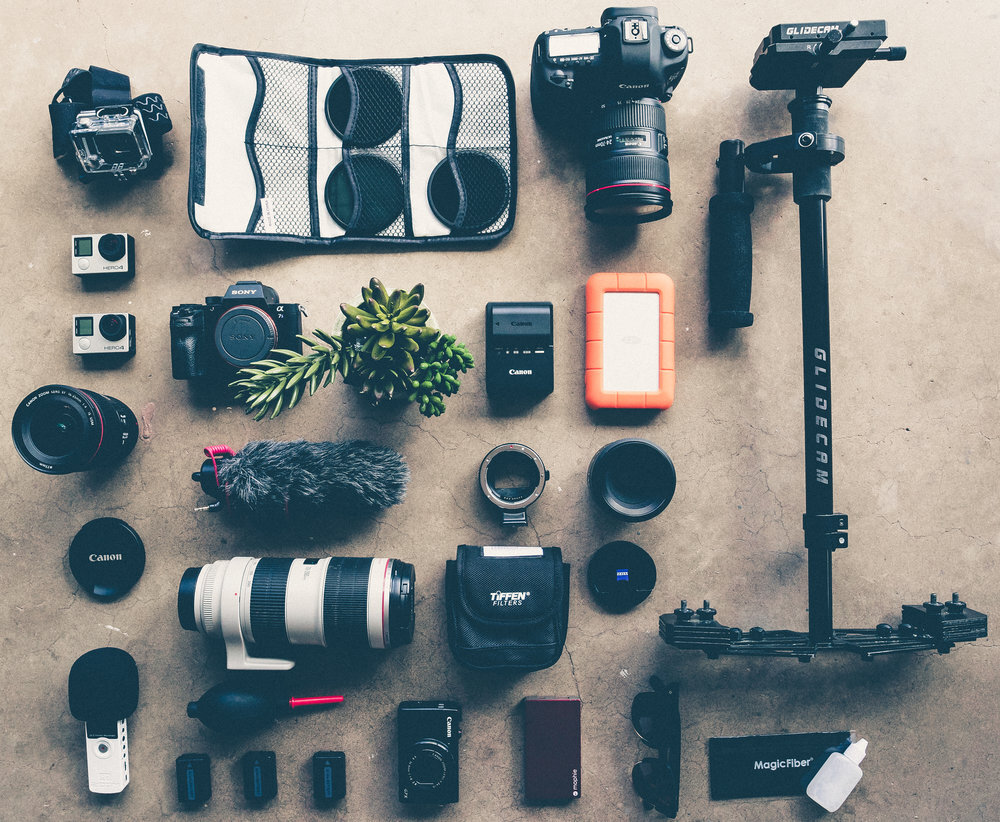 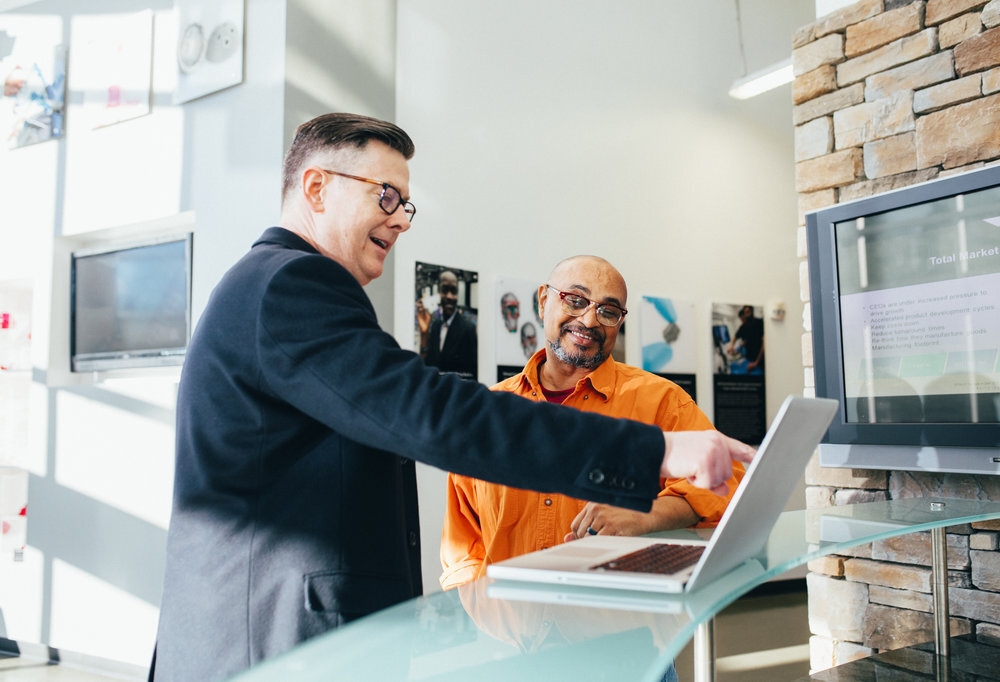 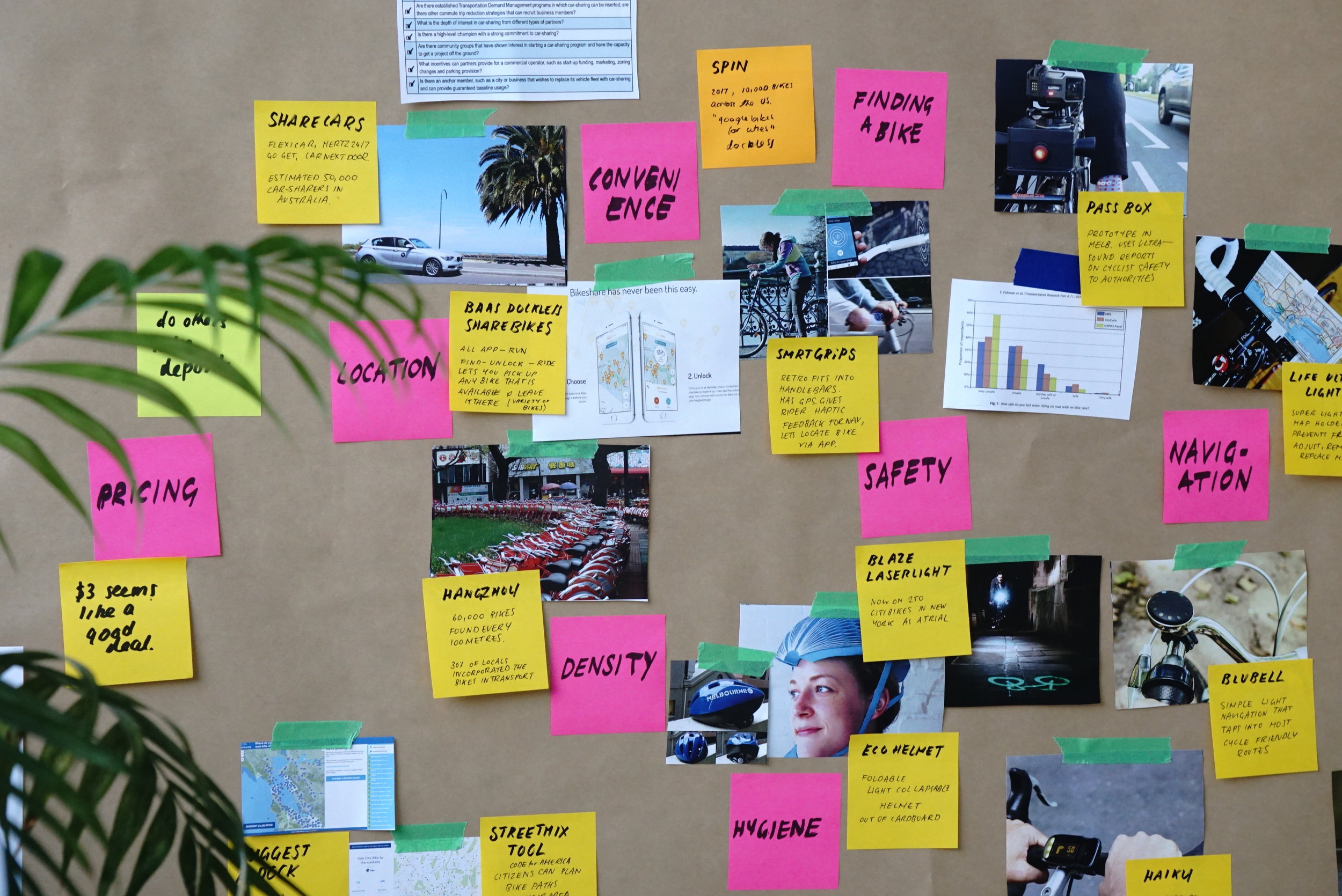 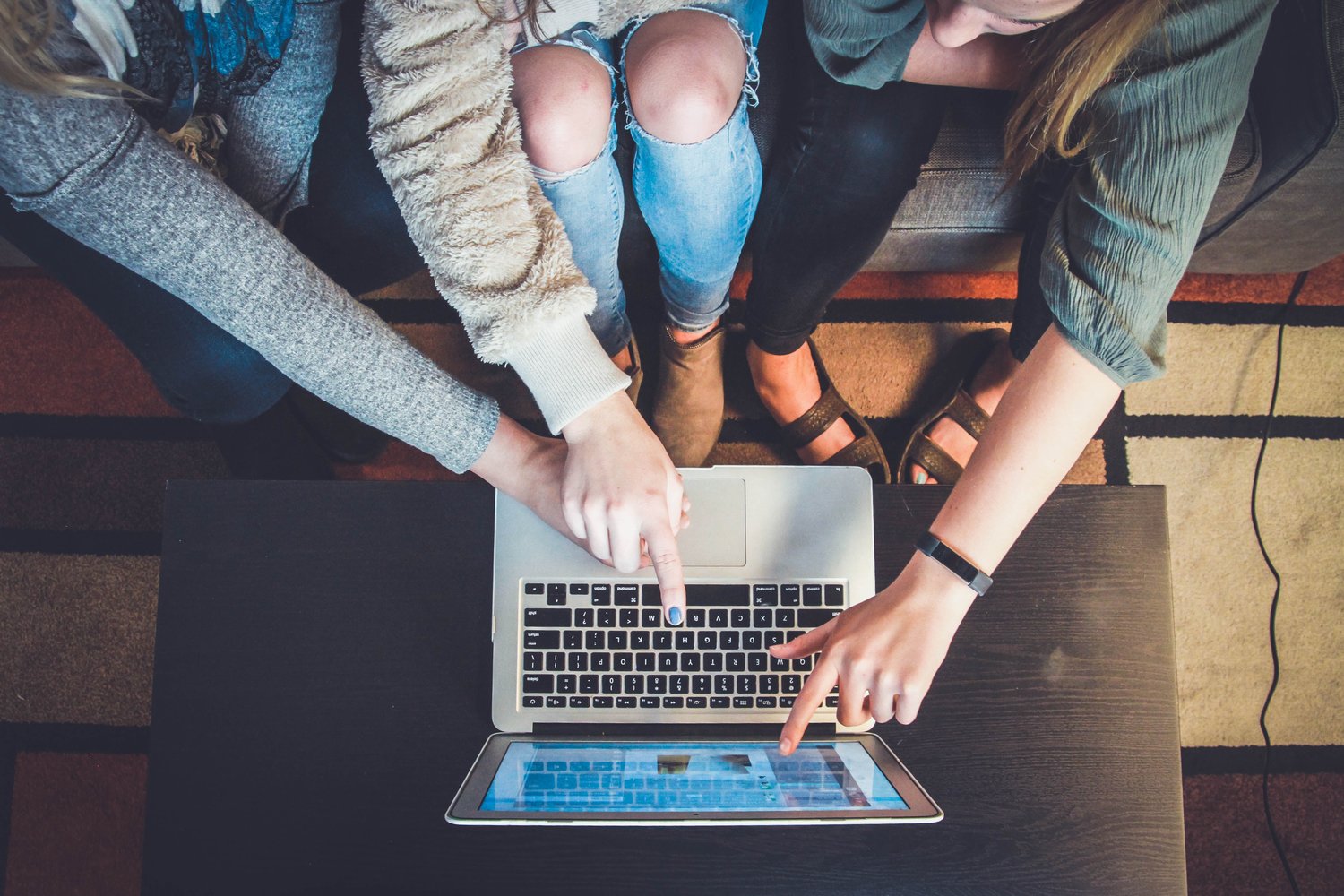 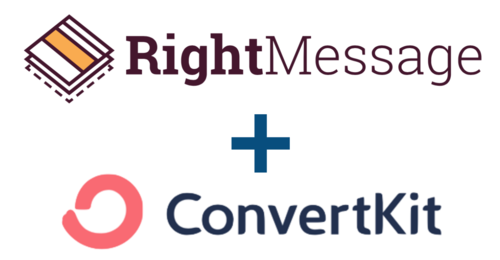 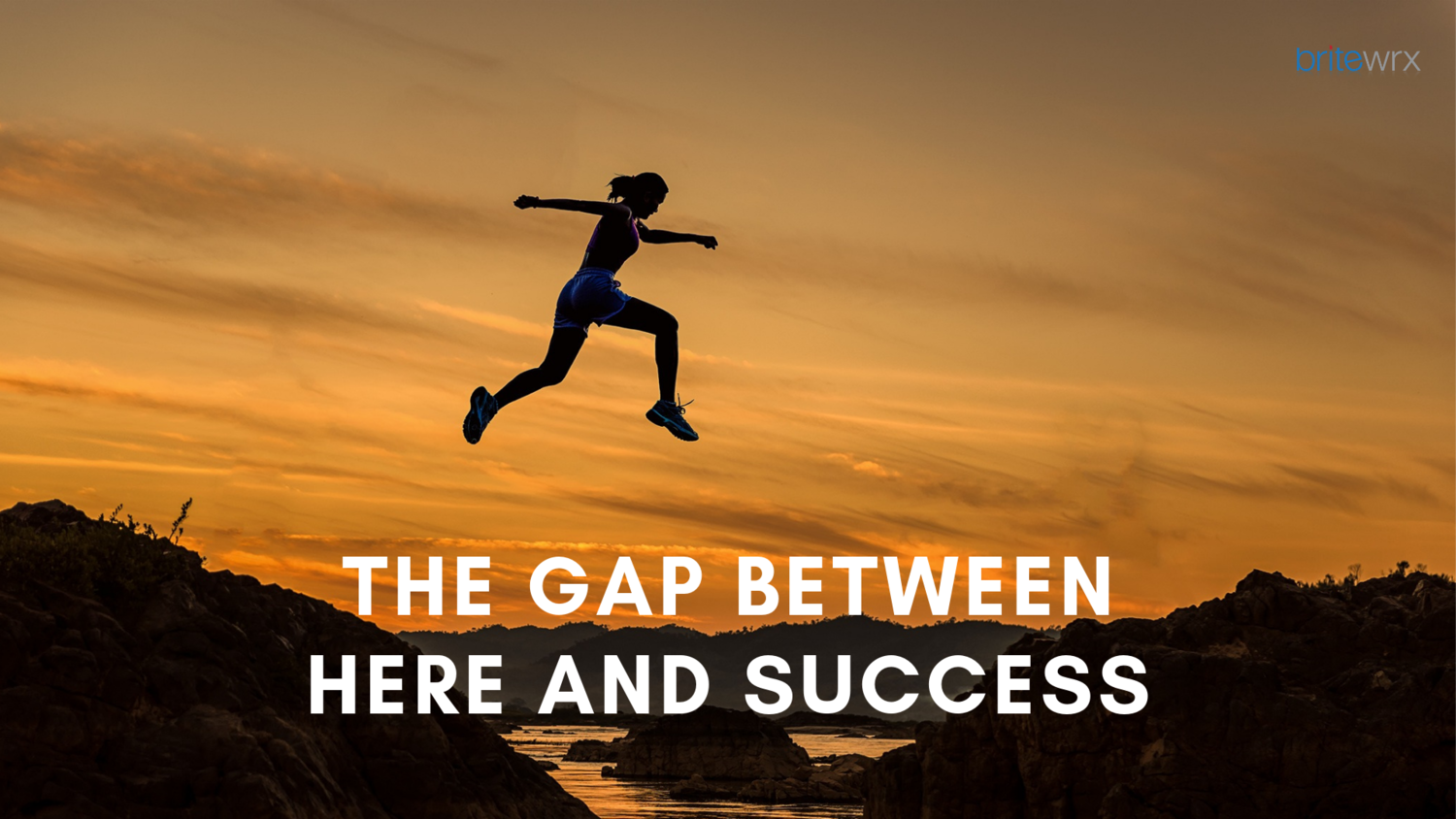 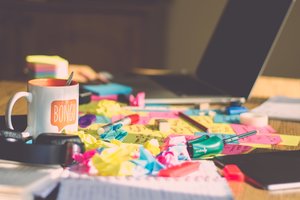 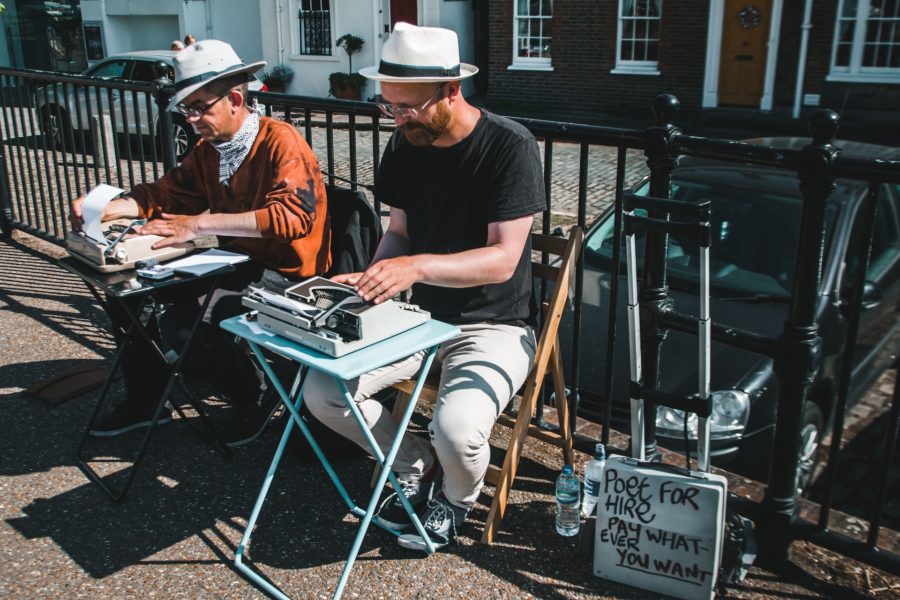 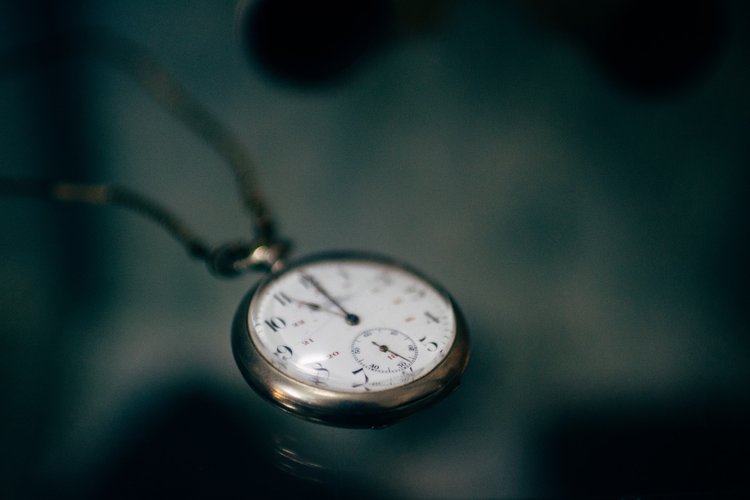 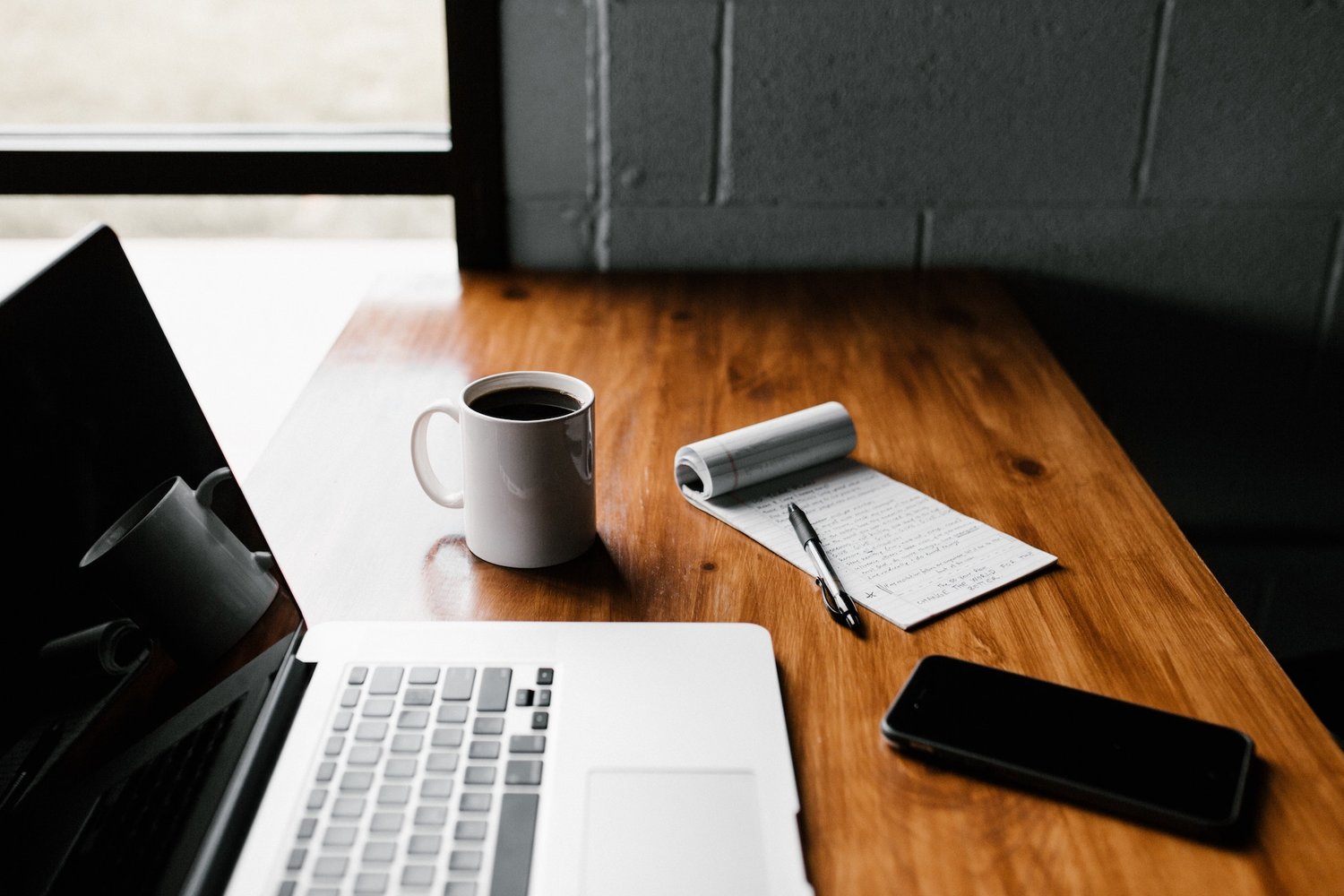 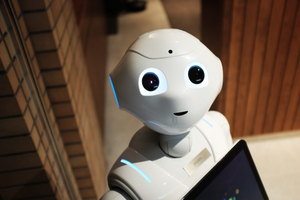 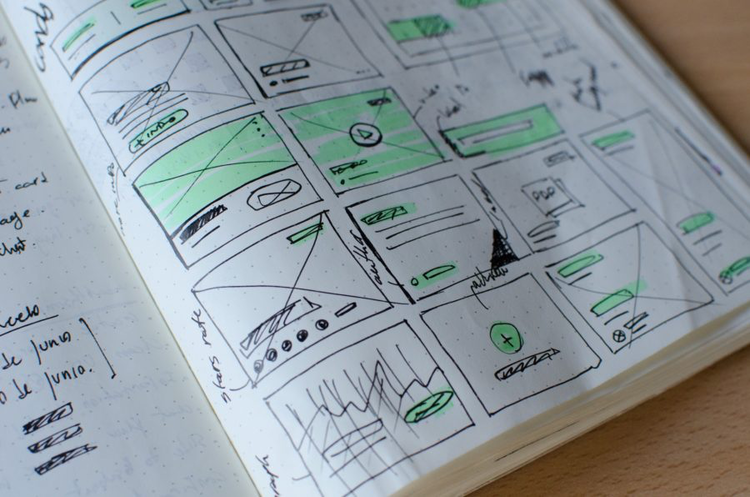 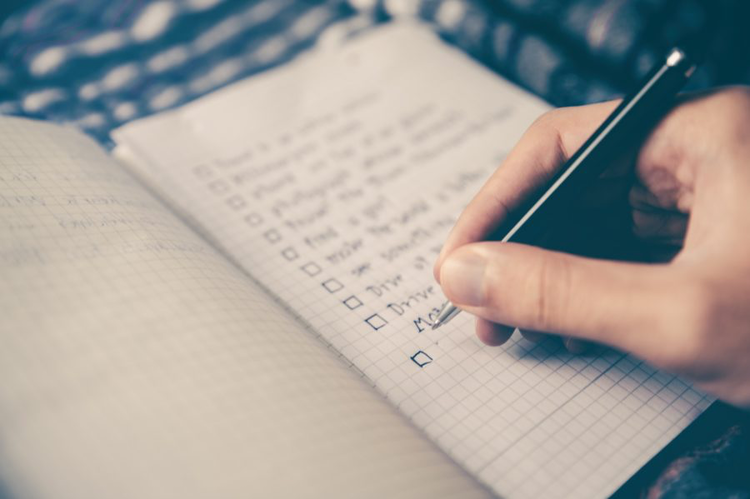 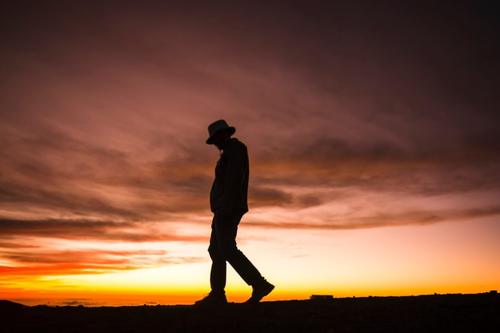 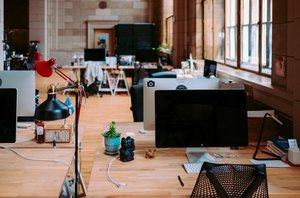 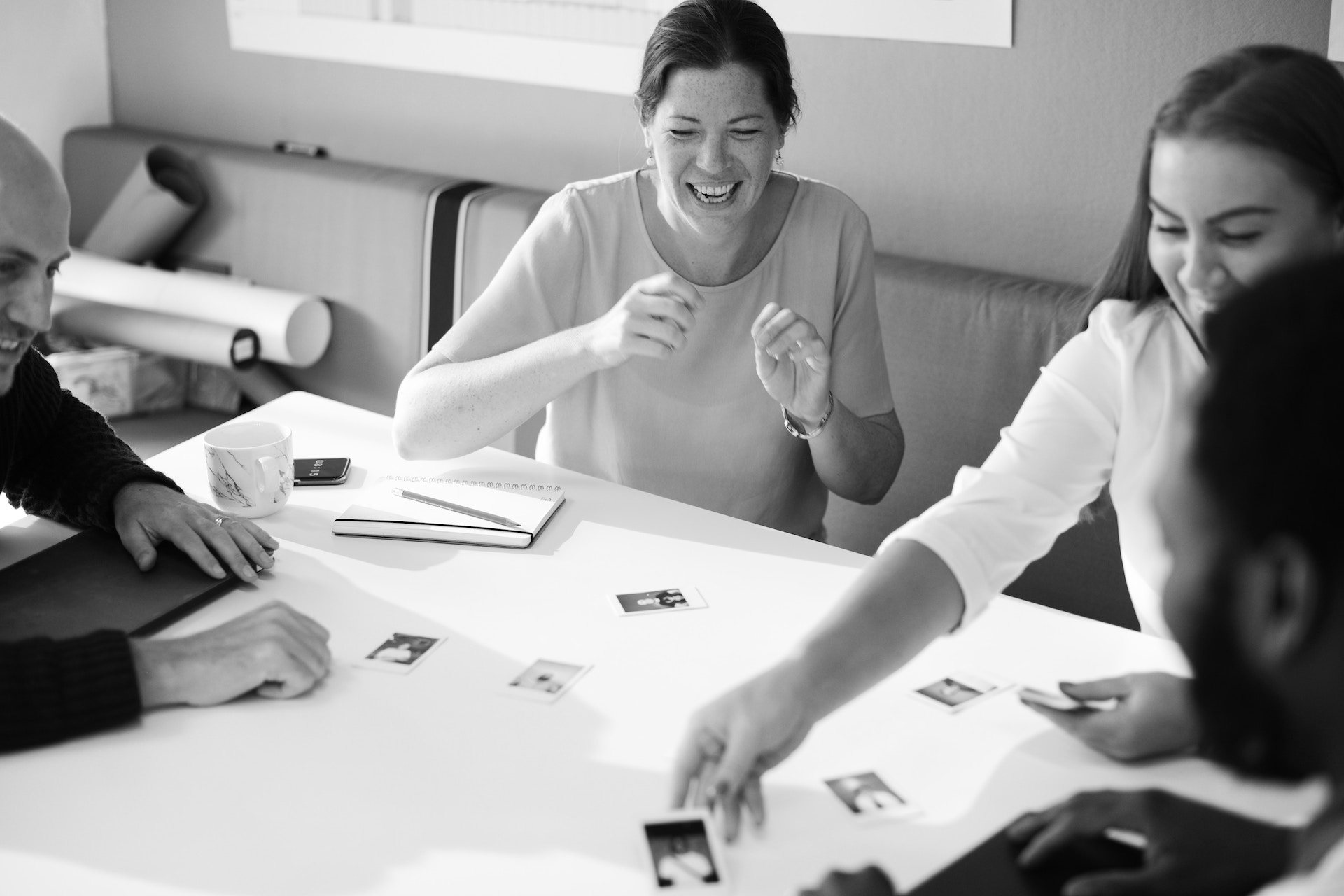 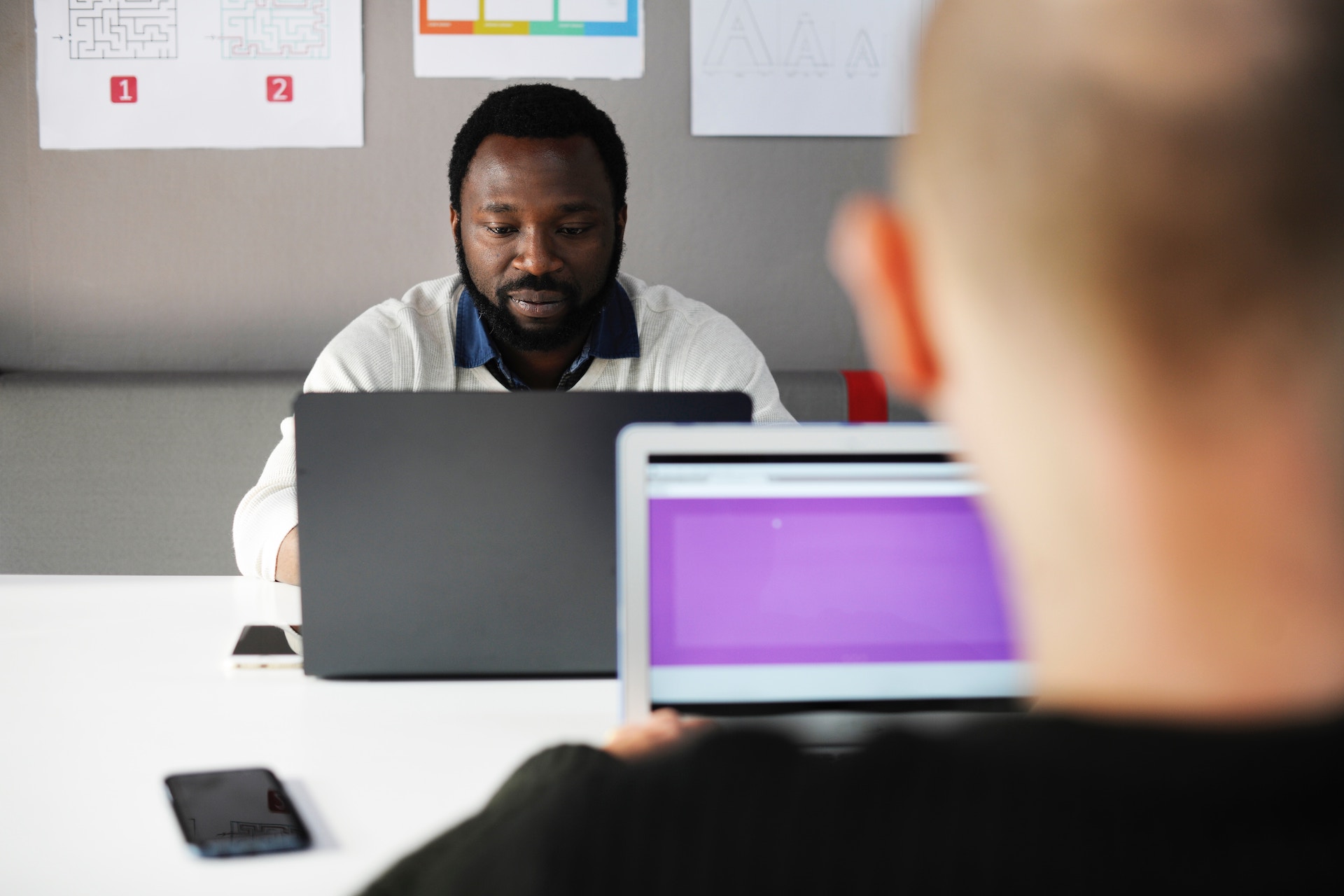 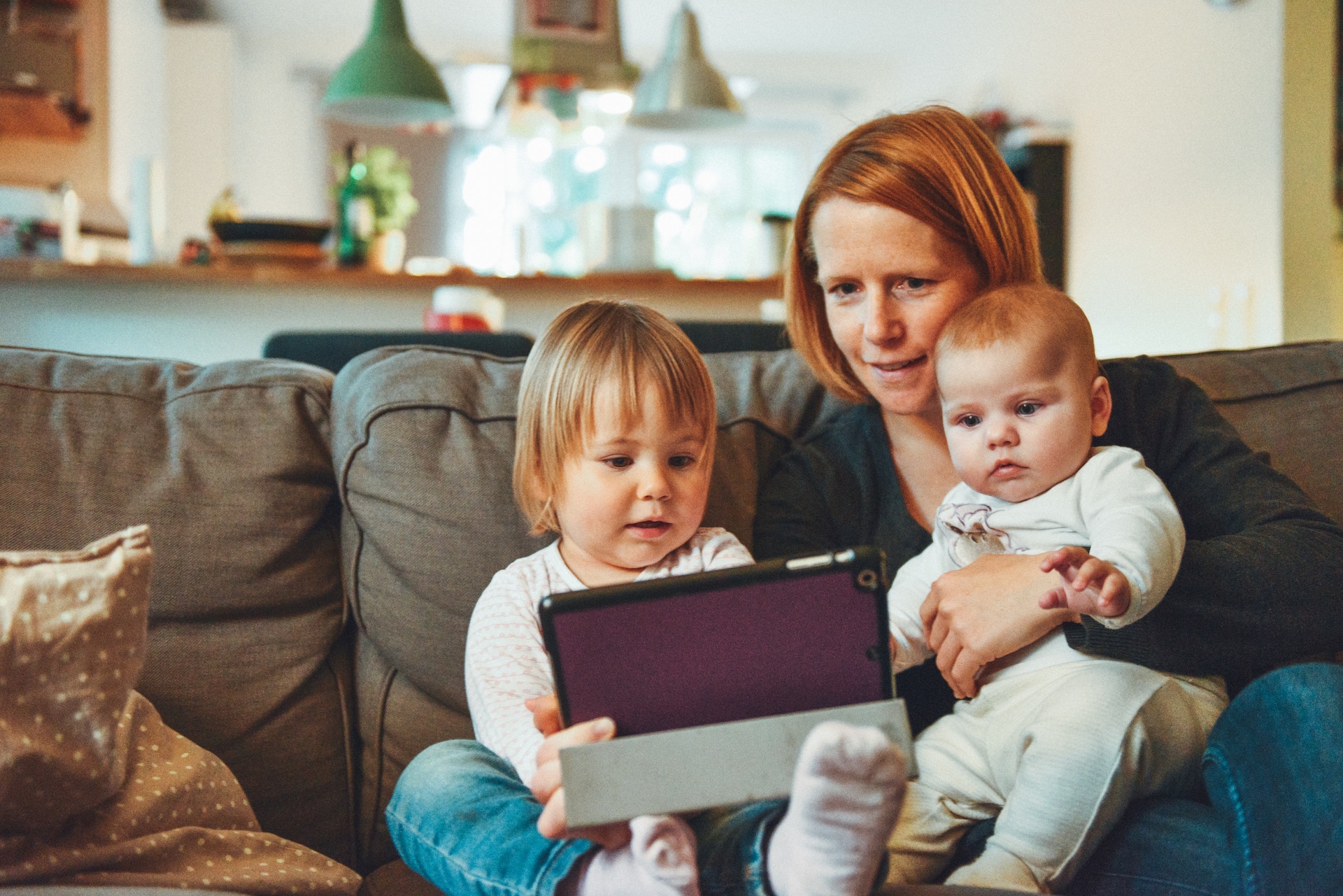 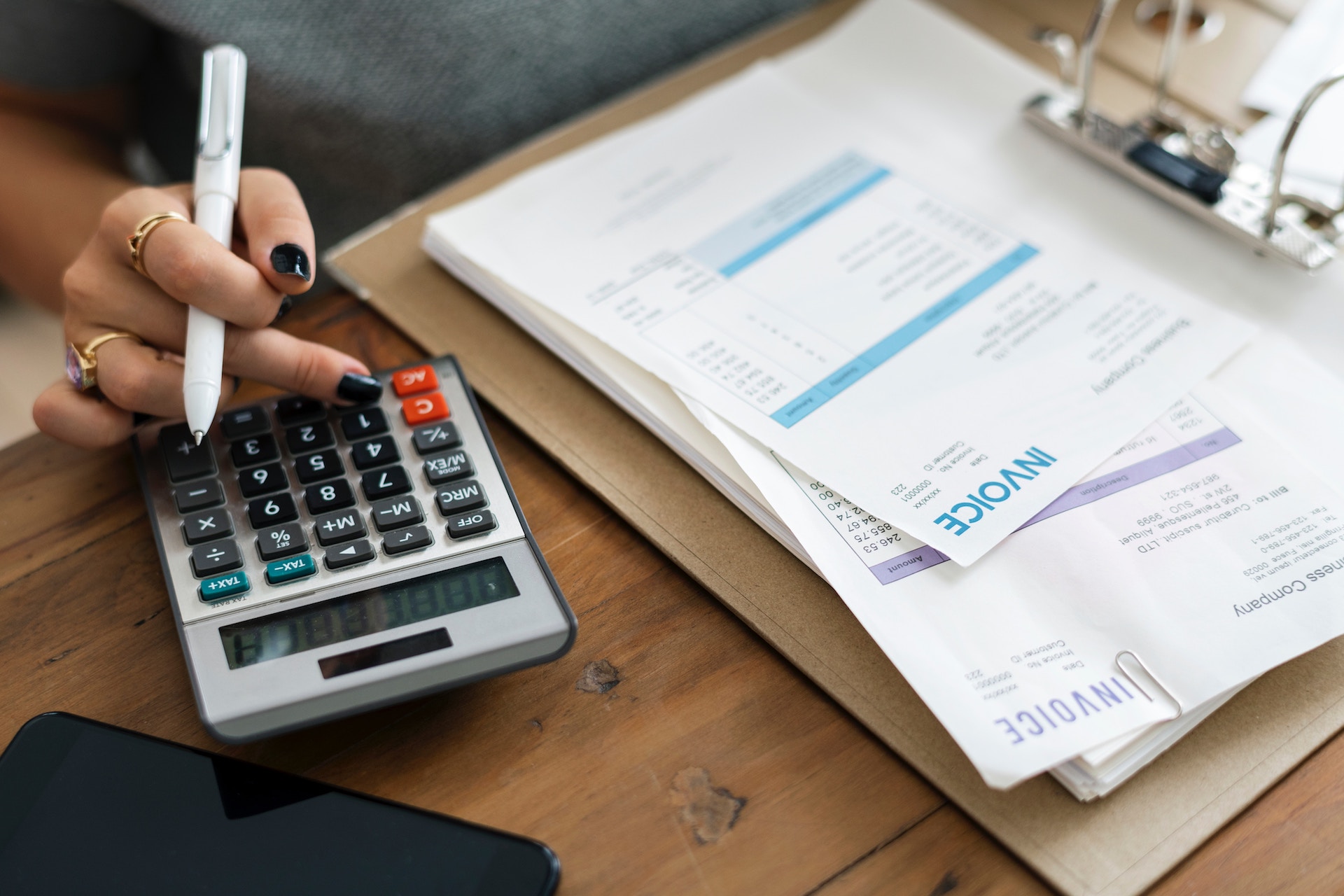 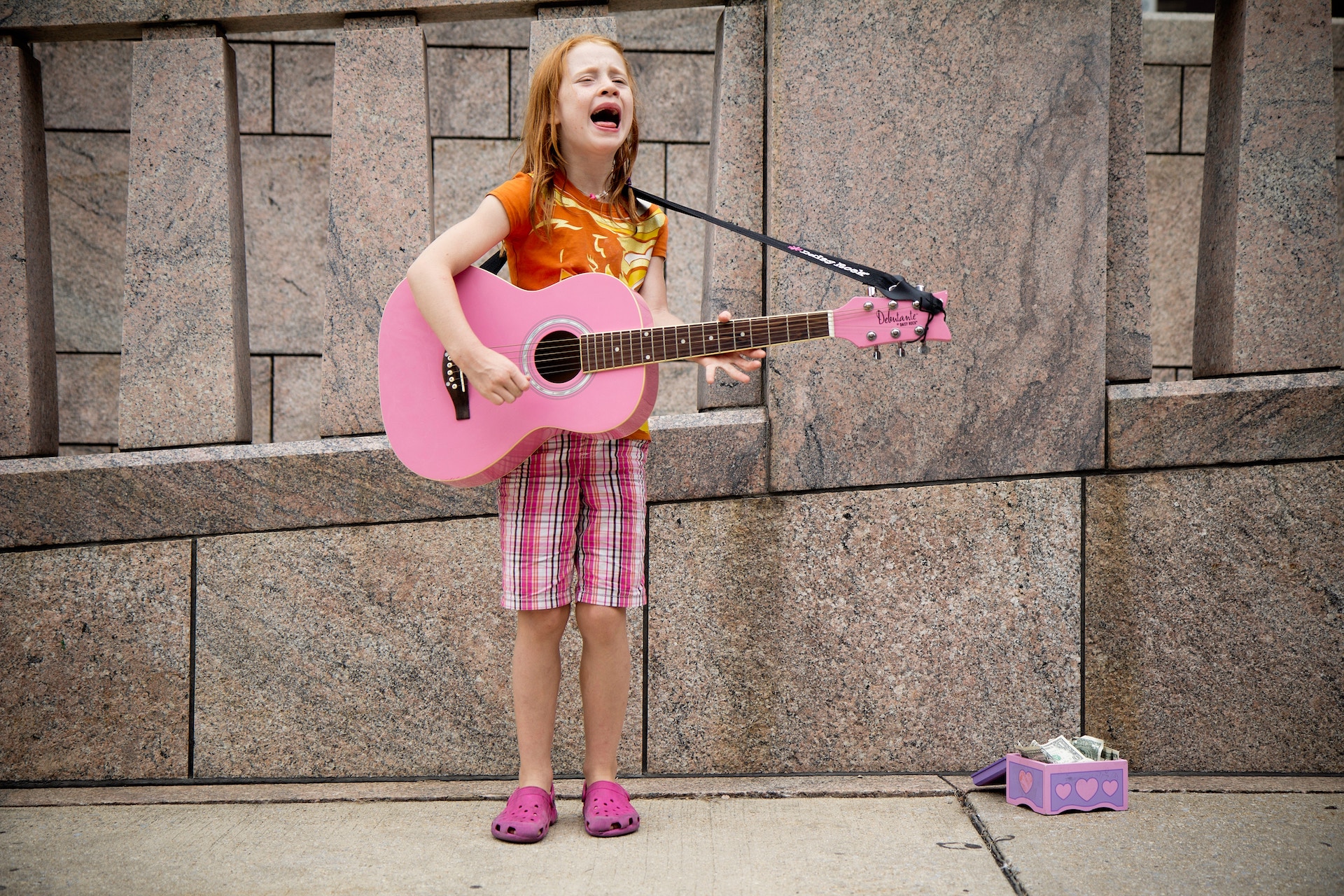 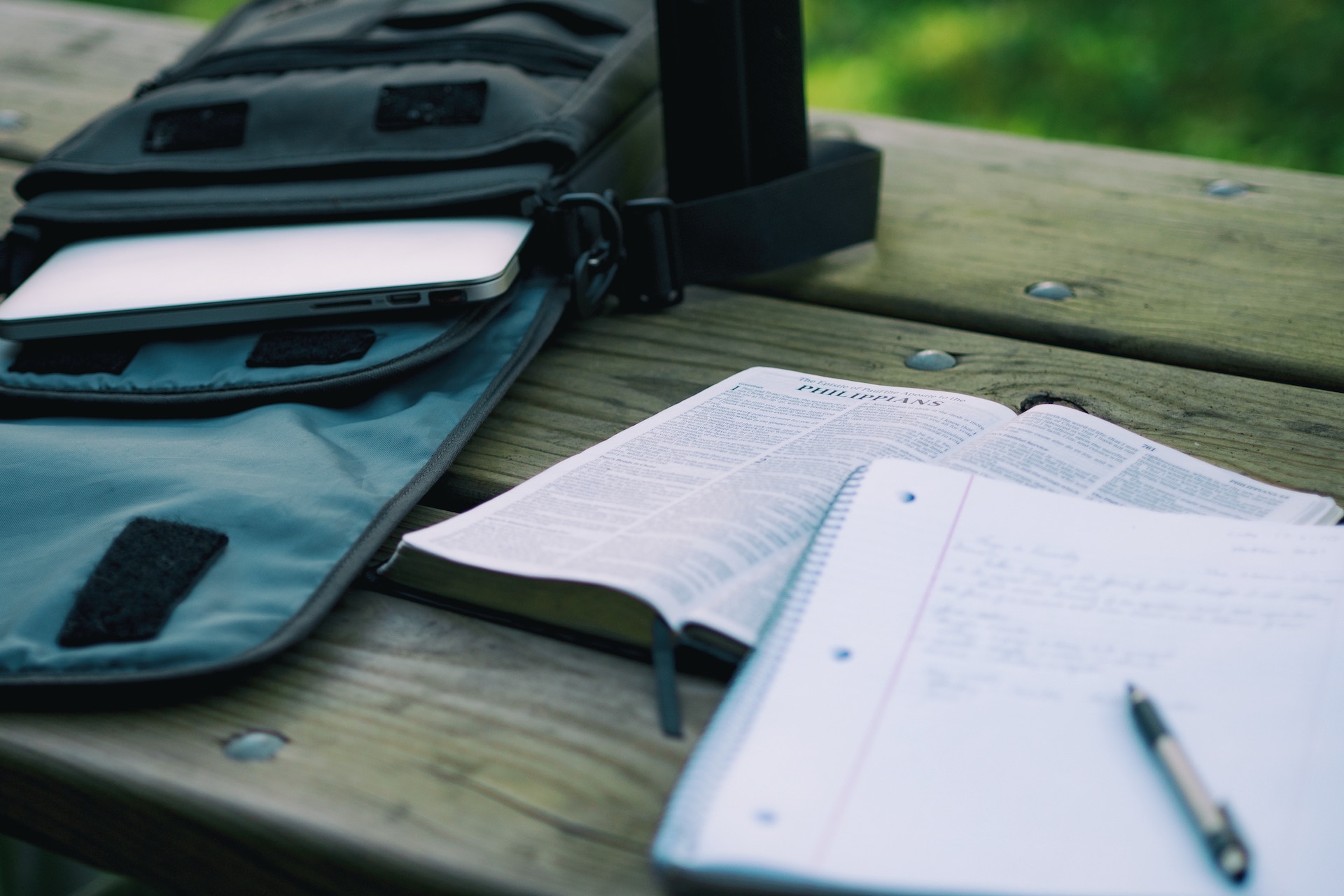