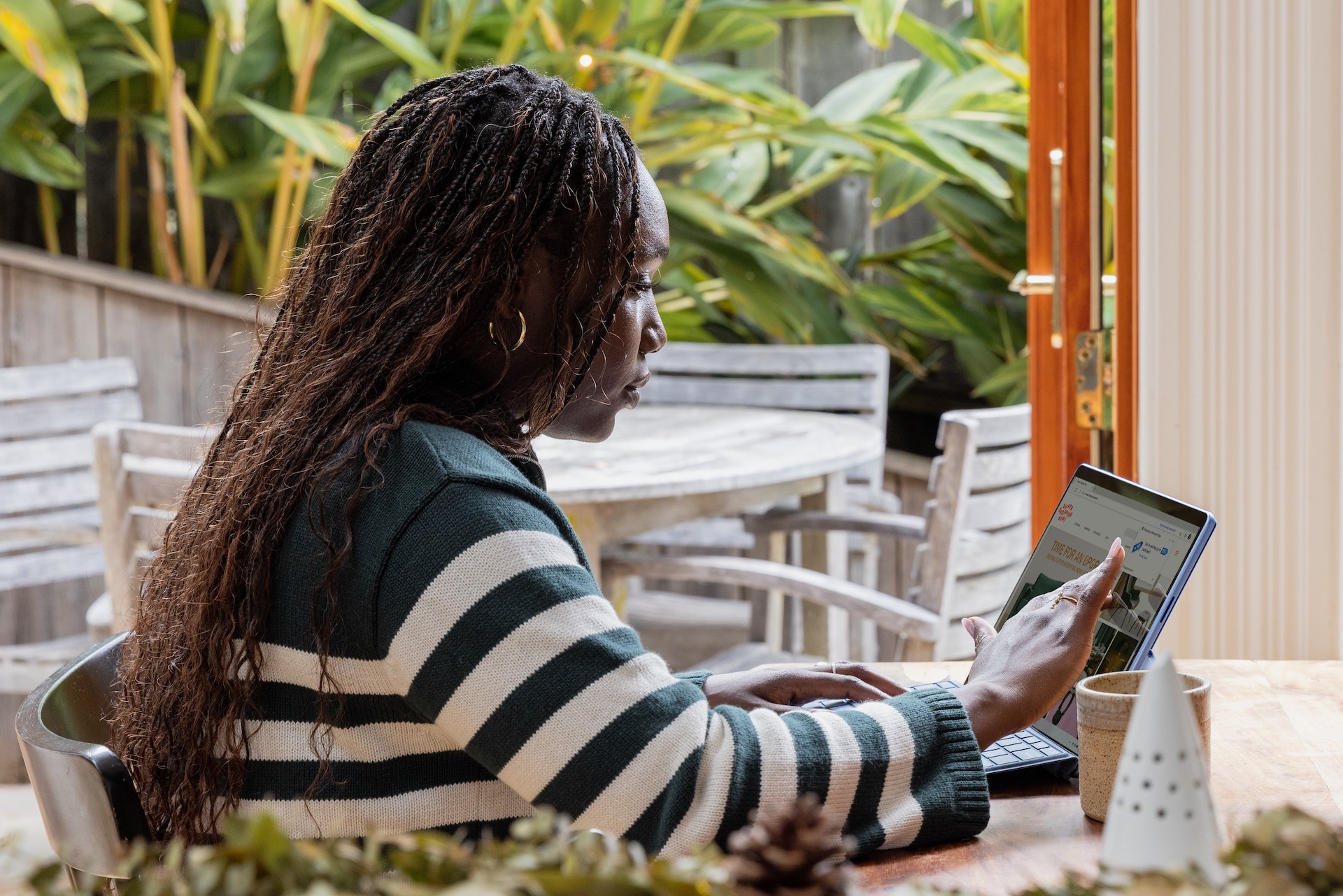 Photo by Microsoft Edge on Unsplash

Are you being proactive enough?

I’m doing a bit of consulting work for a large client, and one of the things that I’ve noticed is just how much time people can spend reacting to demands on their time.

This made me look at where I’m spending my own time again, and I’ve realized that I need to be much more proactive.

Here’s what this means, and why being proactive is so important.

Three ways we spend our time

I believe we spend our time in three ways:

Nothing particularly insightful so far, until you ask yourself this question:

How much time are you spending in reactive mode, not getting the stuff done you actually had to do?

There’s a little more to “reactive” mode than meets the eye.

Reacting to stuff is part of life. We can’t (always) ignore instant messages, or client phone calls, or emails we noticed in our inboxes.

But spending too much time in reactive mode means we don’t get the work done we planned to do.

One of the things I do fairly consistently is to start my day by writing down the things I want to get done that day. This is a little checklist either in my daily planner (electronic of course) or just on a Post-It Note.

On days where I start at the top and focus on getting the stuff in the list done, I can just see my productivity soar. No interruptions - work gets done.

This morning, I made my list. But then I made the mistake of scanning my email before I started on my list.

An hour later I realized that I had just spent an hour on stuff that could have waited.

Now in the grand scheme of things this is probably not the biggest sin ever. I would have had to process the emails anyway - I just did it at a time I had planned to do something else.

But here’s the real problem:

When you spend most of your time in reactive mode, the important stuff doesn’t get done.

And before you know it, a year has gone by and that goal you set for yourself is still just a goal in the distance.

So how do we get the important stuff done?

The answer of course is that we should:

Easier said than done, but there are three things that will help.

If you don’t proactively plan your work, you will always be in reactive mode. You will be spending time on the things that are top of mind. The important stuff has the same priority as the most recent interrupt.

So we need to spend time - even if it’s just 5 minutes in the morning - planning what we want to get done during the day.

2. No interruptions while doing planned work

When I go into “focus” mode and turn off all interruptions (notifications, emails, and so on), I get a lot of stuff done. But if I allow even one interruption to break my train of thought, I slow down.

Getting rid of all interruptions - and not allowing ourselves to “quickly check email” takes discipline.

We often feel that we have to respond to instant messages or emails when we get them. But when you think about those interruptions, you will probably find that there would have been no harm in responding (reacting) an hour or two later.

Those interruptions are not going to go away. We need to make time to deal with them, because we can’t predict what’s going to happen during the day.

So when you plan your day, give yourself an hour (or even two) to deal with all the things that are going to show up during the day.

If you can control when you go into reactive mode, you will be able to spend more time, more productively, when you’re in proactive or doing-the-planned-work mode.

Which leads me to the last big thought.

Reactive mode is not bad

We have to react to stuff. Emails, calls, someone walking into your office. This is not inherently bad, it’s just part of (work) life.

But a little mindset shift can make a big difference:

When we take the view that we can plan reactive time, we take more control over when we go into reactive mode.

That leaves us free to focus on proactively planning what we need to do, and getting that work done. We know we have set aside time to react to incoming stuff, so we feel less of a need to react to it immediately.

Think about this: if you schedule three or four 30-minute blocks each day to react to stuff, how much more work would you be able to get done when you’re in focus mode?

share this article
recent issues
Issue 23.03
What I learned from missing this issue
Issue 23.02
Start each day with joy
Issue 23.01
Let’s fall in love with marketing
Issue 22.52
Happy holidays
Issue 22.51
How to write better emails
join the list
Get hints, tips and articles like this in your inbox every Saturday.

Have a question or topic you would like to see in The Weekend Solopreneur? Let me know.